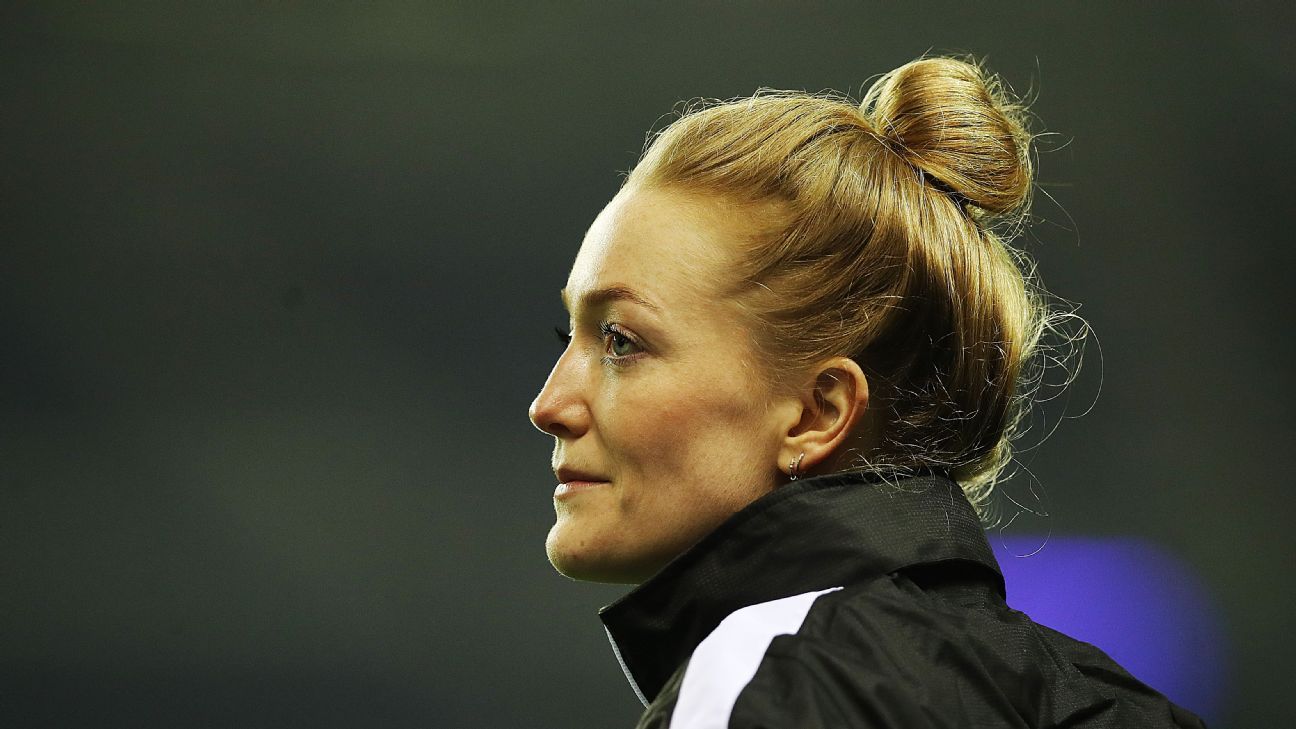 Hollie Davidson will make history as she is set to become the first female to referee a men’s Challenge Cup rugby match later this month.

Davidson, a former under-20 international, is due to officiate over Newcastle Falcons vs. Castres in the Challenge Cup.

Australia’s Amy Perrett made history last year when she became the first woman to referee a men’s Super Rugby match.

“I couldn’t quite believe it when I got the phone call,” Davidson told Scottish rugby.

“I am hugely excited by the appointment, and I’m looking forward to being tested at the next level of rugby.

“I’m sure I’ll have butterflies in my stomach, but I’m just looking to go out there and do the basics well.”

Davidson has already been an assistant in the Pro14 and has also officiated in Europe.

“On behalf of Scottish Rugby, I would like to extend my congratulations to Hollie on the appointment to her first professional men’s fixture.

“It is fantastic to see her hard work recognised, and she thoroughly deserves this opportunity.”

Davidson will join English referee Sara Cox who has also been appointed to referee in the competition.