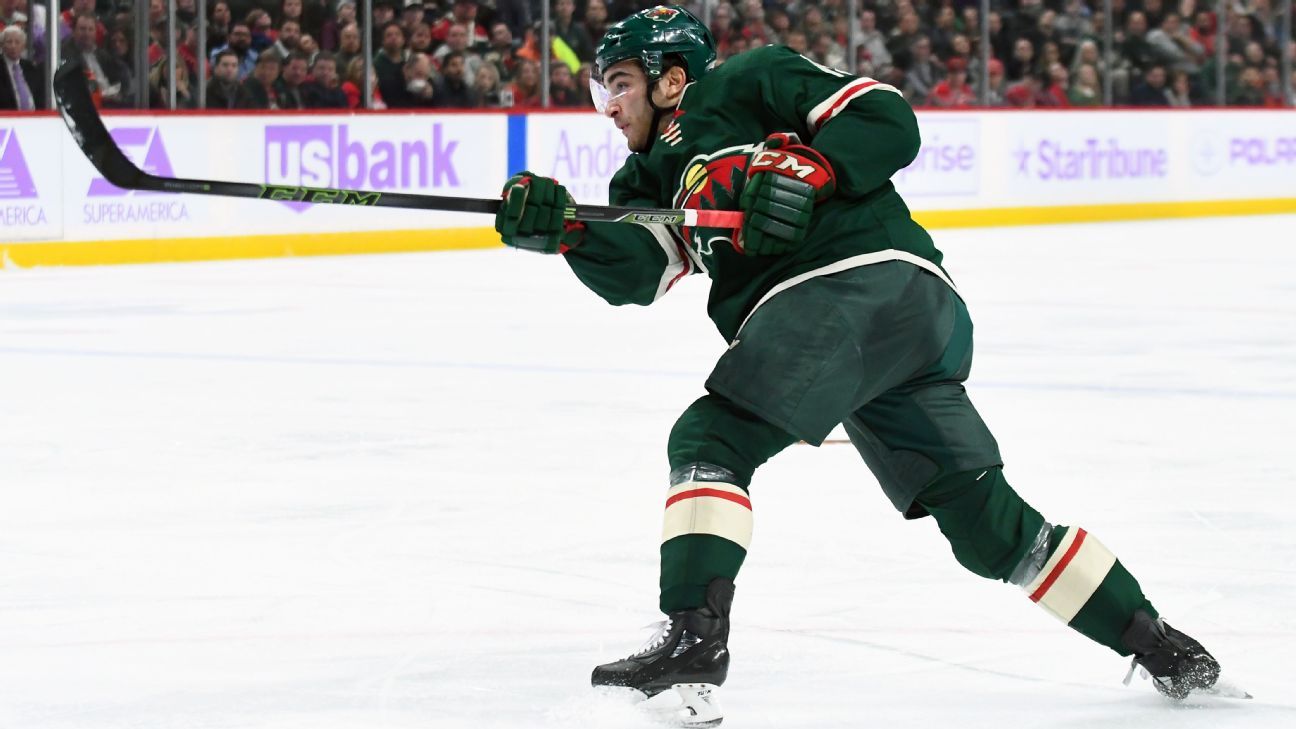 The Predators acquired Kunin, 23, on Oct. 7 in a trade with Minnesota. Kunin just finished his third professional season, and he played 63 games for the Wild scoring 15 goals and 16 assists. The 6-foot, 192-pound forward has played in 131 career NHL games and has 52 points.

Kunin originally was drafted with the 15th pick overall in the 2016 draft. A native of Chesterfield, Missouri, played two seasons in college at Wisconsin. Kunin has won five gold medals playing with USA Hockey, including the 2017 World Junior Championship when he was captain.