Pacemakers at the front of the London Marathon certainly looked different this year. The familiar black and white colours of Shaftesbury Barnet which pacers have worn for a number of years were replaced with bright cerise singlets with a gold stripe. Coincidentally they are the same colours used by the new sponsor TCS.

There were also a number of British faces at the front this year. They included Andy Butchart and Emile Cairess at the head of the elite men’s group but also Marc Scott, Ben Connor and Ellis Cross, among others, while Calli Thackery helped pace Rose Harvey to 32km.

One of the founding aims of the London Marathon was to encourage British distance running and both Butchart and Cairess told AW they were grateful that the event was giving runners like themselves the opportunity to taste the occasion before making a full debut themselves in future.

Could they have gone all the way on Sunday? “Not today but in the future, who knows if I get the miles in the legs,” smiled Butchart. “It could be a bright future for British distance running.

“When I got the option to pace here, I grabbed it. It’s my first time here and my first marathon experience.”

Andy Butchart and Emile Cairess were among a number of British pacemakers in the TCS #LondonMarathon and here they tell @Jason_AW how much they enjoyed their experience. pic.twitter.com/0nrLKFpfaw

Mo Farah ran the Mini London Marathon several times as a teenager before deliberately going to halfway in his first London Marathon in 2013 followed by a full debut in 2014.

He returned in 2020 to try to pace the leading Brits to Olympic qualifying marks too. Similarly, Eilish McColgan went to 17 miles as a pacemaker in 2020, which she says has given her invaluable experience ahead of her marathon debut. 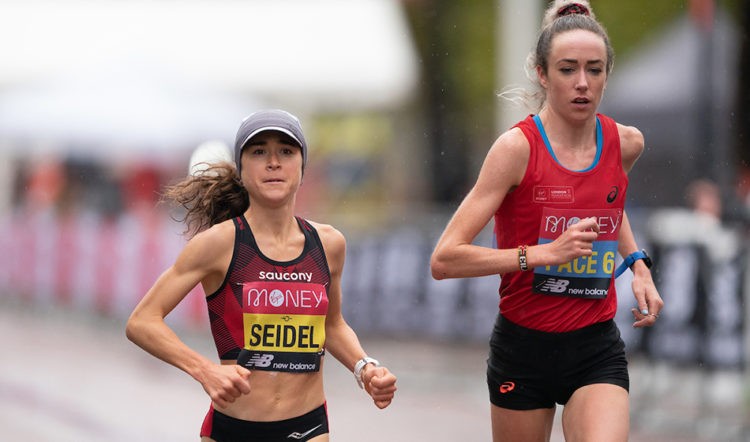 Like Farah, Cairess and Butchart also ran the Mini Marathon during their youth. Cairess said: I did it five times but not with much success. I ended up walking it twice and it was only three miles too!”

READ MORE: Catch up with all our London Marathon coverage

The last British man to win the London Marathon remains Eamonn Martin in 1993. With Farah close to retirement and the east African runners producing fearsome performances, it is a big ask for current British runners to aim for.

“It’s not an easy race to win but we’ll try our best,” said Cairess.

5 Protein Packed Seafood Choices You Need In Your Diet

5 Protein Packed Seafood Choices You Need In Your Diet