Marathon champions from 2021 return this weekend in an attempt to reclaim their crowns, but could the story of the day go to an American runner?

Seifu Tura of Ethiopia and Ruth Chepngetich of Kenya won the Bank of America Chicago Marathon men’s and women’s titles last year in 2:06:12 and 2:22:31 and the duo return to the Windy City to defend their titles on Sunday (Oct 9).

They face tough international fields and there is a particularly strong challenge from American runners with Emily Sisson aiming for a sub-2:20 clocking – and maybe even a US record – and former NCAA cross-country winner Conner Mantz making his 26.2-mile debut.

There is British interest too with Sarah Inglis hoping to improve her 2:29:41 PB from The Marathon Project event in Chandler, United States, in December 2020. The 31-year-old is also coming off a summer where she finished seventh and ninth in the Commonwealth Games 5000m and 10,000m.

The diminutive Chepngetich took the women’s world title in the sweltering heat of Doha in 2019 has won six of the eight marathons she has completed. Most recently she won the Nagoya Marathon in 2:17:18 although she ran 10 seconds quicker at the Dubai Marathon in 2019.

Rivals include Ruti Aga of Ethiopia, who has a PB of 2:18:34, while Kenyans Celestine Chepchirchir and Vivian Kiplagat have clocked 2:20 this year.

Rotterdam winner Haven Hailu and fellow Ethiopian Waganesh Mekasha are also in the race. But lots of attention will be on Sisson as the 30-year-old ran 2:23:08 on her marathon debut in London three years ago and has since broken the US half-marathon record with 67:11 and won the US Olympic trials 10,000m convincingly.

Reigning men’s champion Tura has a best of 2:04:29 from Milan in 2021 and was sixth in the World Championships in Eugene this summer.

Fellow Ethiopian Herpasa Negasa is the fastest man in the race, though, with a best of 2:03:40 from Dubai in 2019. 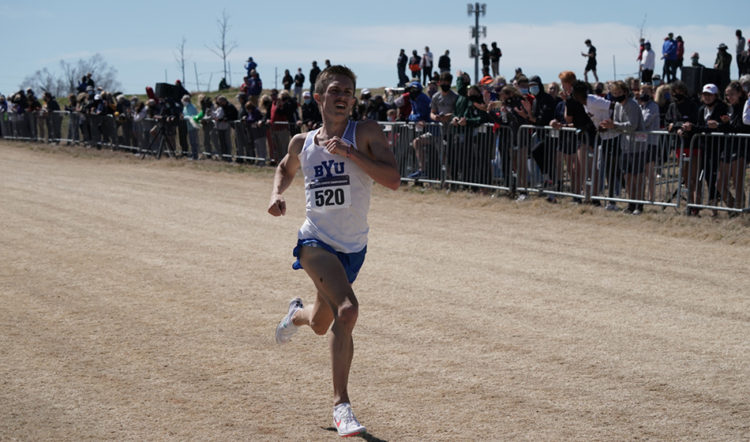 In addition watch out for Benson Kipruto, the 2021 Boston Marathon winner from Kenya, plus Ethiopian half-marathon record-holder Jemal Yimer, who looked in good shape last month when winning the Antrim Coast Half-Marathon.

Mantz, 25, is aiming for Leonard Korir’s US debut marathon record of 2:07:56 but the big story of the race could come in the women’s event if Sisson threatens the US record of 2:19:12 set by Keira D’Amato in January.

Sisson’s pacers include Jonny Mellor, the fastest Brit over the marathon distance in 2022 with 2:10:46 from Manchester in April. 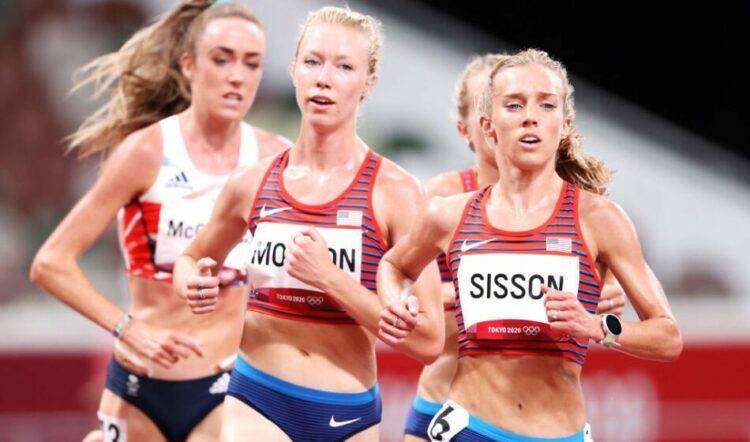 For British viewers the event is on Eurosport 2 from 7pm on Sunday October 9.

Coffee with Larry, for Thursday, October 6, 2022, the Bank of America Chicago Marathon is this weekend!

Primal Pre-Workout and Animal Pak Stacked to Save

Primal Pre-Workout and Animal Pak Stacked to Save