World 1500m champion named Athlete of the Year, while father Geoff gets coaching vote and Eilish McColgan’s Commonwealth moment to remember is recognised

Jake Wightman’s unforgettable 2022 continued after the world 1500m champion was named Athlete of the Year at the 4J Annual Awards from Scottish Athletics on Saturday evening (October 29).

The 28-year-old, who also landed Commonwealth bronze and European 800m silver this summer, had to overcome stiff competition in the form of fellow nominees Laura Muir, the Commonwealth and European champion, as well as four-time 2022 medal winner and serial record-breaker Eilish McColgan to take the honour.

Wightman’s father and coach Geoff, guest speaker along with Olympic bronze medallist Katharine Merry at the Awards evening in Glasgow, won Performance Coach of the Year, while McColgan received the Commonwealth Games Achievement award for that epic 10,000m triumph at Birmingham 2022. Another medallist from those Games, wheelchair marathon runner-up Sean Frame, was named Para Athlete of the Year.

Given the standard of performances on show in 2022, Wightman junior admitted he had expected a three-way tie for Athlete of the Year, but his exploits – particularly his performance in beating Jakob Ingebrigtsen on the Hayward Field track in Eugene – saw him getting the verdict from the judging panel.

“I was sure it was going to be tied,” said Jake, whose mother Susan accepted the prize on his behalf. “The fact that both Laura and Eilish won gold for Team Scotland at the Commonwealths felt big to me – it’s only every four years there’s the opportunity to do that in a Scottish vest and show we are doing well.

“So I did think all three of us might be joint winners. I think it simply proves we have reached a place where Scottish athletes are serious contenders on the world stage. We are picking up medals at every championship we compete at. I am sure this is not the end of it. 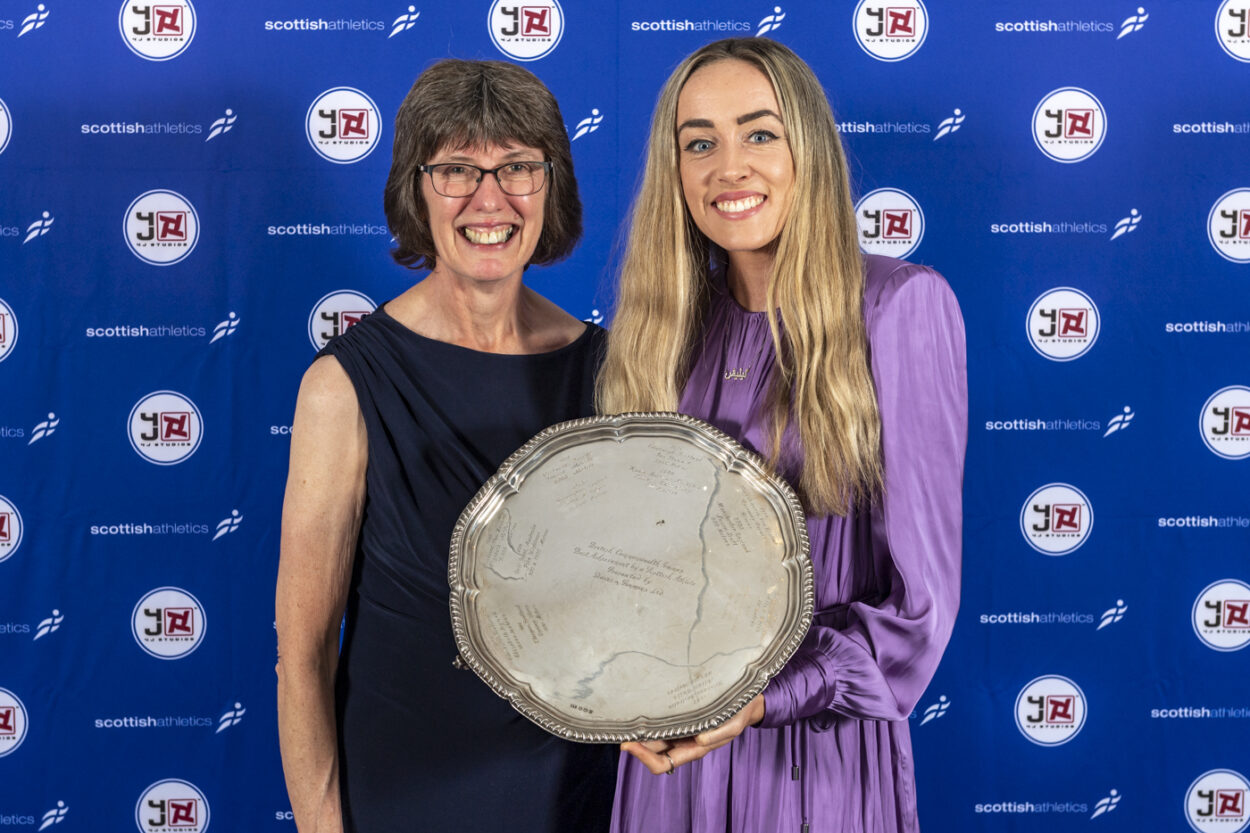 “It’s a great honour for me and and, as I say, it is a special feeling in a year when Scots have performed so well across a number of major championships.

“I felt it could easily have gone to any of the three of us on the short-lists because each of us will say ‘that was the season of our lives’. Laura and Eilish have been truly world class in 2022 as well.”

McColgan, for her part, insisted Wightman was a worthy winner. “It’s been an amazing year for top Scottish athletes, but Jake was the one to win gold at the World Champs and that’s the very highest level,” she said.

4J U20 Athlete of the Year: Megan Keith

4J U17 Athlete of the Year: Corey Campbell

All other Awards winners:

Track and Field Club of the Year: Aberdeen AAC

4 Cucumber Benefits That Will Help Your Health And Performance

4 Cucumber Benefits That Will Help Your Health And Performance