The best trail runners and mountain running specialists lock horns in Thailand this week for an inaugural event called the World Mountain and Trail Running Championships.

A 34-strong British team has travelled to the event with competitors in all races, plus the under-20 up-and-down mountain races which take place on Sunday (Nov 6).

Here’s a summary of who to look out for.

Jon Albon is one of the main British hopes with good reason. He is reigning world trail running champion after taking victory in Portugal in 2019. He is also known as being one of the most versatile runners on the planet given his success in Skyrunning events and obstacle course racing.

You can read more about Albon here where he talks about, among other things, training with Kilian Jornet and why trail running should probably give the Olympics a wide berth.

Albon is No.2 in the International Trail Running Association rankings behind Jornet – and the Spanish athlete is not racing in Chiang Mai. But much will depend on whether Albon can handle the expected heat of more than 30C and high humidity, plus a course that features long uphill and downhill drags on the same trails used by the mountain runners in their races.

His rivals are likely to include Petter Engdahl of Sweden, Frederic Tranchand and Thomas Cardin of France, Stian Hovind Angermund of Norway and Rui Ueada of Japan.

In the women’s race Tove Alexandersson of Sweden is favourite in the absence of world No.1 Courtney Dauwalter. Britain’s Elsey Davis is among the medal contenders along with Anais Sabrie of France and Sheila Aviles Castano of Spain.

This gruelling 80km event takes place on the same morning as the short trail but starts an hour earlier. The heat during the day will be a factor, though, with some runners perhaps still going after it turns dark in the evening.

Britain’s Tom Evans – a UTMB podium placer two months ago – pulled out of the event recently but in his absence the main contenders include Western States 100 winner Adam Peterman of the United States, Thibaut Garrivier of France and Andreas Reiterer of Italy. Keep an eye on Britain’s Harry Jones, too, as he lived in Chiang Mai for a spell so will be familiar with the trails and weather conditions.

The 2019 world trail champion and two-time CCC winner Blandine L’Hirondel of France is favourite to win the women’s title with rivals likely to include Dominka Stelmach of Poland and Sunmaya Budha of Nepal – the latter being the highest ranked trail runner in Asia and CCC runner-up this year. Look out for Albon’s wife, Henriette, too.

Mathys won double gold at the European Championships earlier this year although she has yet to claim a world title after a number of near misses.

Sixteen years after her first world championship win, Andrea Mayr of Austria goes in search of a record equalling seventh world title in Chiang Mai. Now 43, she has been in good form this year and is entered for both the uphill and up-and-down races. 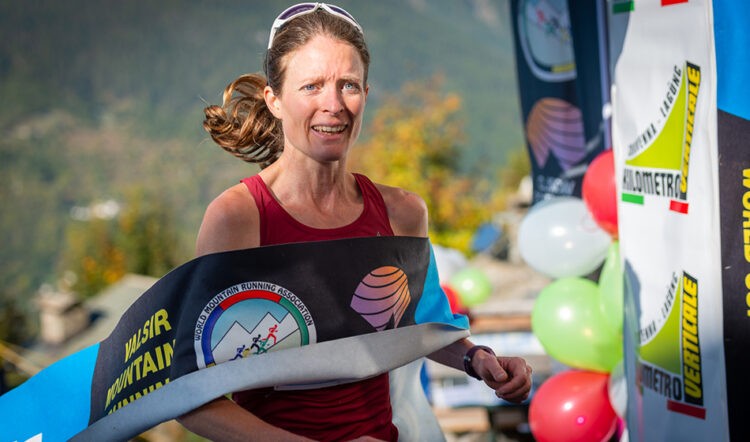 Other top women to look out for include Kenyans Joyce Njeru, Lucy Murigi and Philaries Kisang, while Uganda will be a factor too led by Rispa Cherop.

With defending women’s champion from Argentina three years ago, Grayson Murphy of the United States, injured, the US team fields Allie McLaughlin and Lauren Gregory in both races in Chiang Mai. 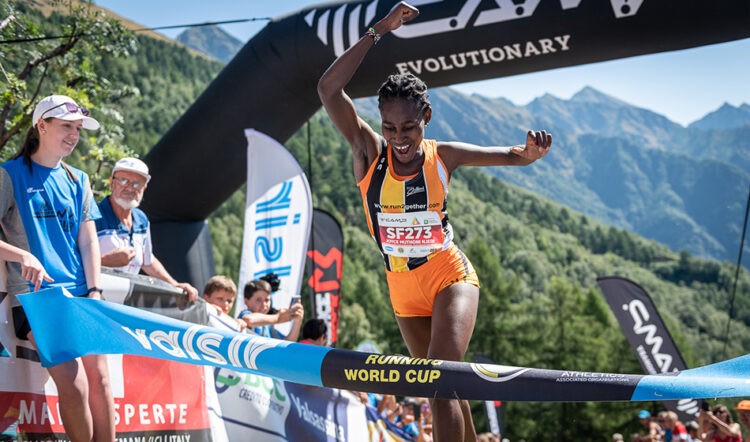 Britain’s Scout Adkin will look to get into the mix and is joined by team-mates Kate Avery and Holly Page in tackling both events, while Irish medal hope Sara McCormack is saving herself for the up-and-down event.

Joe Gray, the reigning world mountain running champion, will defend his crown and competes in both races in Chiang Mai. 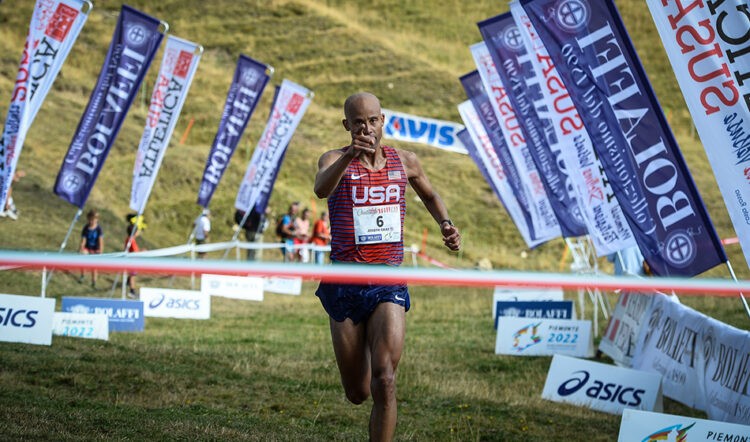 Rivals will include Patrick Kipngeno and Philemon Kiriago, who will be looking to become the first Kenyan to lift a world mountain running men’s title.

Joel Ayeko of Uganda runs in the up-hill only race whereas his tema-mate Timothy Toroitich tackles the up-and-down event and has a 27:21 10,000m PB.

Watch out too for Cesare Maestri of Italy in both races. 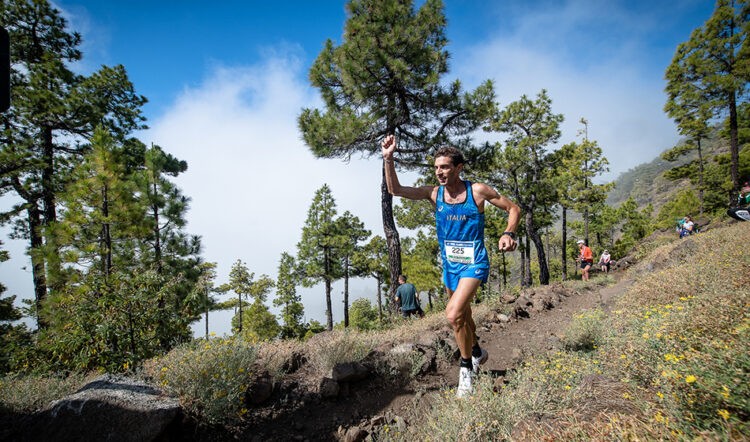 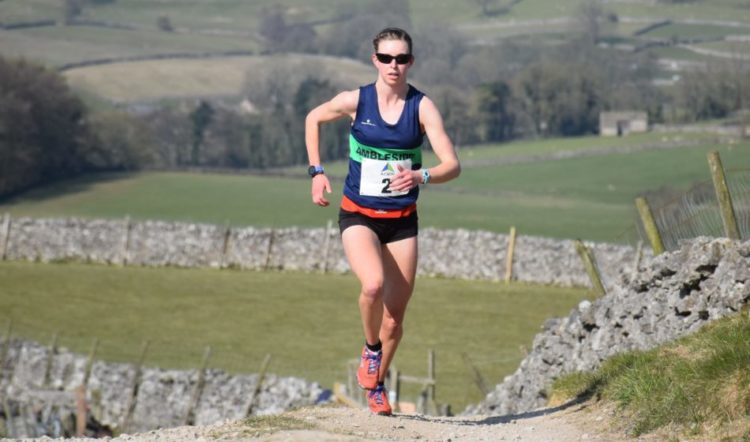 For a full list of entries go here. And for more on the championships generally go here.

Everything You Need To Know About Roid Gut