Eilish McColgan, Jake Wightman, Sydney McLaughlin and Mondo Duplantis are among your picks in our athletes’ of the year vote

After a power-packed year that featured multiple major championships, you voted in your thousands to choose your favourite athletes of 2022 in several categories.

The December issue of AW magazine, which is out now, lists the top three in every section. In addition there are exclusive interviews and profiles of each of the winners.

Look out for features on all the winners in the December issue of AW magazine. 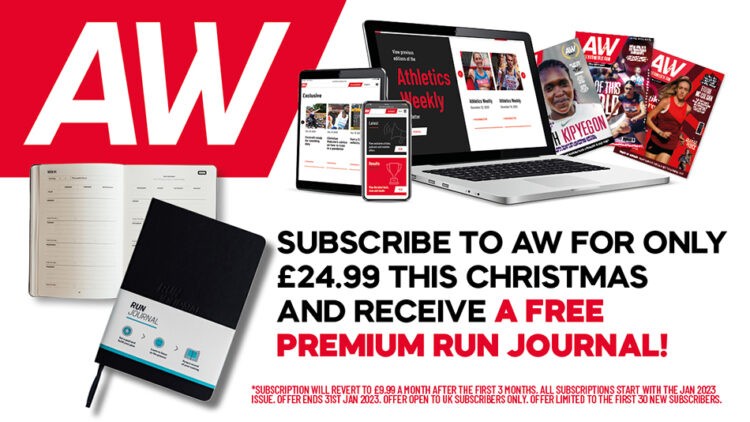 Lawson and Smith splash to victory