UK Athletics chair Ian Beattie says the governing body is confident of bouncing back from a precarious position that includes making a £1.8 million loss during the last financial year.

As major domestic events returned following the pandemic-related lockdowns, UKA’s total revenue during the 12 months up to March 2022 was £18.1m compared to £12.9m the previous year, which coincided with the height of the Covid outbreak. But costs during the 2021-22 period also rose from around £13m to £19.6m, which resulted in a £1.8m loss.

Reasons for this include dwindling commercial sponsorship which includes the end of Muller’s support, the costs of operating during a pandemic and major staff changes that included the replacement of a chief executive and Olympic head coach. Former CEO Jo Coates, for example, enjoyed a package of £226,163 before she resigned.

Beattie says: “Jack (Buckner, the new CEO) and I are very aware that no organisation can sustain losses at this level for an extended period of time and we’re focused on turning the financial position around.”

In the quest for new sponsors, a couple of potential deals were almost completed this autumn but were scuppered at the last moment partly due to the wider economic turmoil in the UK. But another commercial deal has gone through and is set to be announced in the new year.

The new sponsorship is not expected to be a massive game changer but will give UKA a much-needed cash injection which will provide stability while other steps are taken to improve the finances of the organisation.

Crucially, UKA confirm the elite athlete support programmes will not be affected by any of this either as they are supported by the National Lottery. Beattie and Buckner also insist the governing body is not about to go bust, as its predecessor, the British Athletic Federation (BAF), did in 1997.

Buckner, who began his role as chief executive halfway through this summer, said: “We believe athletics is a fantastic sport and we want to get it back to where it should be. So we want to make it more profitable and sustainable.

“We saw what athletics did this summer at the Commonwealth Games. It will require some really smart financial management to get the momentum back into the sport again. It can be done, but we’re coming off a period of decline so we have to be realistic at the same time.”

The news broke on Monday (Dec 12) following the publication of UKA’s annual accounts from 2021-22. You can click this link to see them in full.

Beattie, who has been in his role as chair for one year, said in a statement: “It is fair to say UKA has had both a challenging and exciting year. Challenging in that we have encountered changes in leadership in key areas across the organisation and the potential disruption that can bring. Challenging in that like many sports exiting the tough conditions of the pandemic we too are still feeling the knock-on effect of those difficult few years.

“But so very exciting to see our athletes competing at three major championships across one summer, enjoying successful performances and enjoying the ability to stage events once more in front of spectators.

“This successful backdrop is one which will help us build for the future but for now UKA has to focus in the short term on ensuring we turn the corner from our current financial position.

“The accounts we are publishing today show the organisation made a £1.8m loss in the financial year 2021-22. There are multiple reasons that UKA finds itself in this position, but in overall terms the financial commitments made in recent years have exceeded the income that we have been able to generate, compounded by a significant shortfall in the commercial area.

“The severe cost challenges from operating during the pandemic and the impact on event income has remained a factor in the 2021-22 financial year. A number of changes in staffing structures and associated payments have also added to this pressure, as have significant unbudgeted but essential costs incurred in the safeguarding area.

“As a result, I as Chair, our CEO Jack Buckner and the senior team now in place at UKA have been working hard on a number of areas to ensure that we turn around our financial position, rebuild our reserves and reverse the downward trend in our finances.” 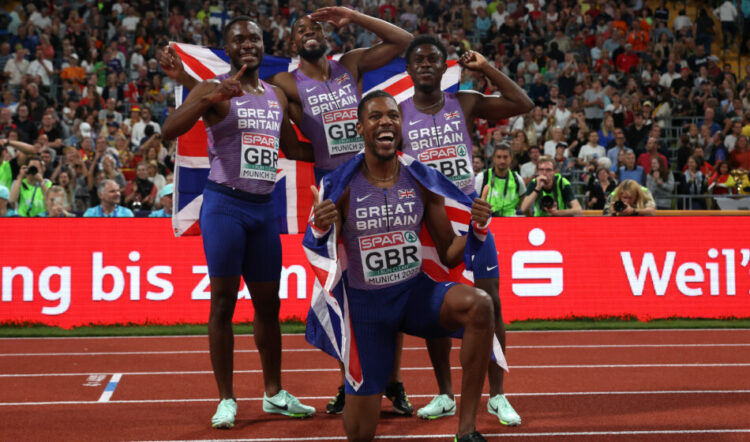 Beattie continued: “It is important that I underline that these results and the plans we will put in place do not impact upon the performance team or the World Class Programme operations, which continue to be well supported by UK Sport and the funding we are provided from the National Lottery.

“Some of the changes we have already implemented in the last few months includes making staff and structural changes with some high-salaried positions removed from the structure, whilst maintaining expertise and knowledge within the organisation. You will already have seen that UKA last month secured the right to host the 2026 European Athletics Championships alongside our partners in Birmingham. This is fantastic news for the sport and alongside the World Indoors taking place in Glasgow in 2024 demonstrates the trust in UKA for delivering major championships. It gives the sport an excellent platform to look forward to in the coming years.

“Whilst we are unable to disclose more details at this point, we can say that we will have a new commercial arrangement to announce in the new year. This will provide us with greater financial stability and will give us more time to rebuild the organisation, with a view to increasing our commercial income in future years. 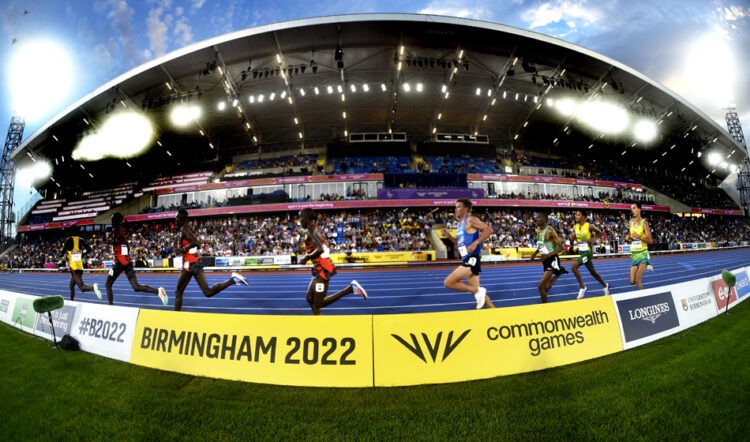 “Finally, it is worth noting that this year we have begun the transfer of some areas of activity to our colleagues within the home country athletics federations, including some areas of development work in the officials and coaches area, along with lower level competition licencing. We believe that these changes are the right way forward for the sport, placing responsibility with the home countries who are better placed to perform this work.

“No one likes to present a significant loss in their financial results, and we are very aware that the organisation’s reserves have reduced significantly over the last few years. However, we are now taking the steps needed to turn this around, in what remains a very difficult environment.

“I am confident we are now on track to see better results in the future and that we have the management team in place to deliver, led by CEO Jack Buckner. I have been delighted at the support we have had from our many partners in the sport since I took on this role, and with the strong relationships we have already formed. I look forward to working even more closely with them, and with the management team, in the years ahead.”