Aras Kaya, a two-time European cross-country champion and Olympian at the Rio Games, has been given a three-year ban for doping after testing positive for erythropoietin (EPO).

The 28-year-old, who was born in Kenya as Amos Kibitok before switching nations to represent Turkey, tested positive at the Brasov Running Festival 10km in Brasov, Romania, in September – a race he failed to finish.

He was given a four-year ban but will only serve three years due to not fighting the case and instead admitting he was at fault.

In Lisbon in 2019 Kaya finished runner-up to Robel Fsiha although the Swedish winner tested positive the following year and was banned for four years. Yeman Crippa of Italy, who was third in Lisbon, should now be elevated to the gold medal position.

Kaya moved to Turkey in 2015 and got Turkish citizenship in June 2016. He won European 3000m steeplechase silver that summer and competed at the Rio Games for his new country but failed to make it past the steeplechase heats. 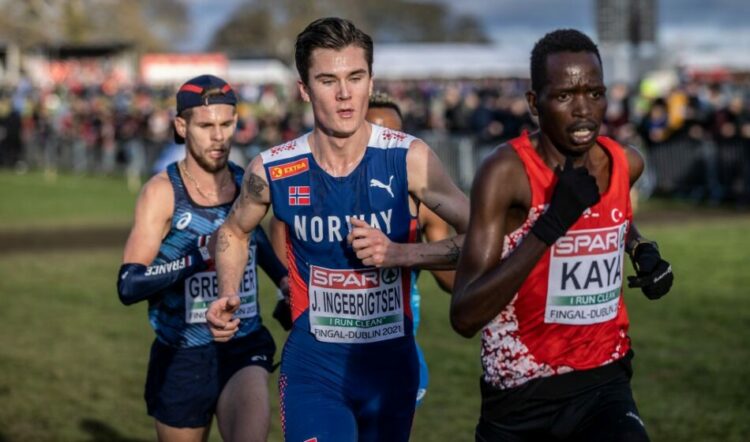 Also at the Euro Cross, Kaya won bronze in 2018 and was runner-up to Jakob Ingebrigtsen in 2021.

According to statistics produced for this month’s Euro Cross in Turin, in the last year or so Kaya was reported to have been in the process of receiving Russian nationalisation as he has been based in the Russian city of Kazan.

He was also down to run the Euro Cross in Turin last weekend but not surprisingly – with this doping ban imminent – he was a late withdrawal.