Ray Middleton, the 1964 Olympian and 1966 Commonwealth silver medallist, has died aged 86 after a short illness.

Regarded as one of Britain’s all-time greats in race walking, the London-born athlete was 13th in the 50km at the 1964 Tokyo Olympics.

With British race walkers among the best in the world, those 1964 Games saw Ken Matthews strike gold in the 20km event, whereas Paul Nihill won silver behind Abdon Pamich of Italy in the 50km as another British race walker, Don Thompson, the 1960 Olympic champion, finished three places ahead of Middleton in 10th.

Middleton earned silver in the 20 miles race walk at the 1966 Commonwealth Games in Kingston behind England team-mate Ron Wallwork. 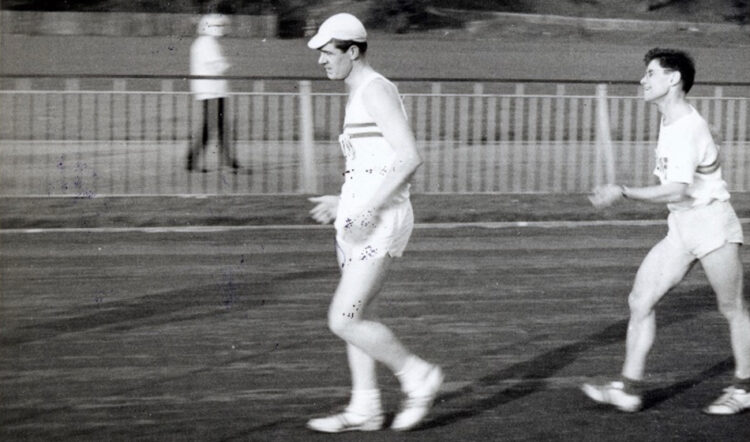 According to the Middleton family, the former athlete enjoyed a great Christmas but succumbed to illness early in the new year and after a brief stay in hospital died on Sunday (Jan 8) from suspected lung failure following an infection. 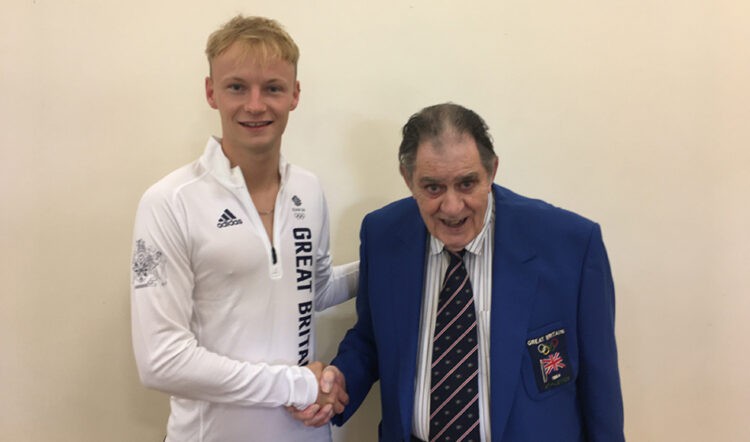 In a bad week for British race walking, former international Chris Smith also died aged just 64. The Leicester athlete’s best performances included 1:28:34 for 20km and 4:31:52 for 50km and following his competitive period he became one of AW’s contributors, supplying news and results from the race walking world for several years.

With thanks to Peter Matthews from Athletics International for statistics.

How To Master CrossFit Pacing In 5 Easy Steps

How To Master CrossFit Pacing In 5 Easy Steps